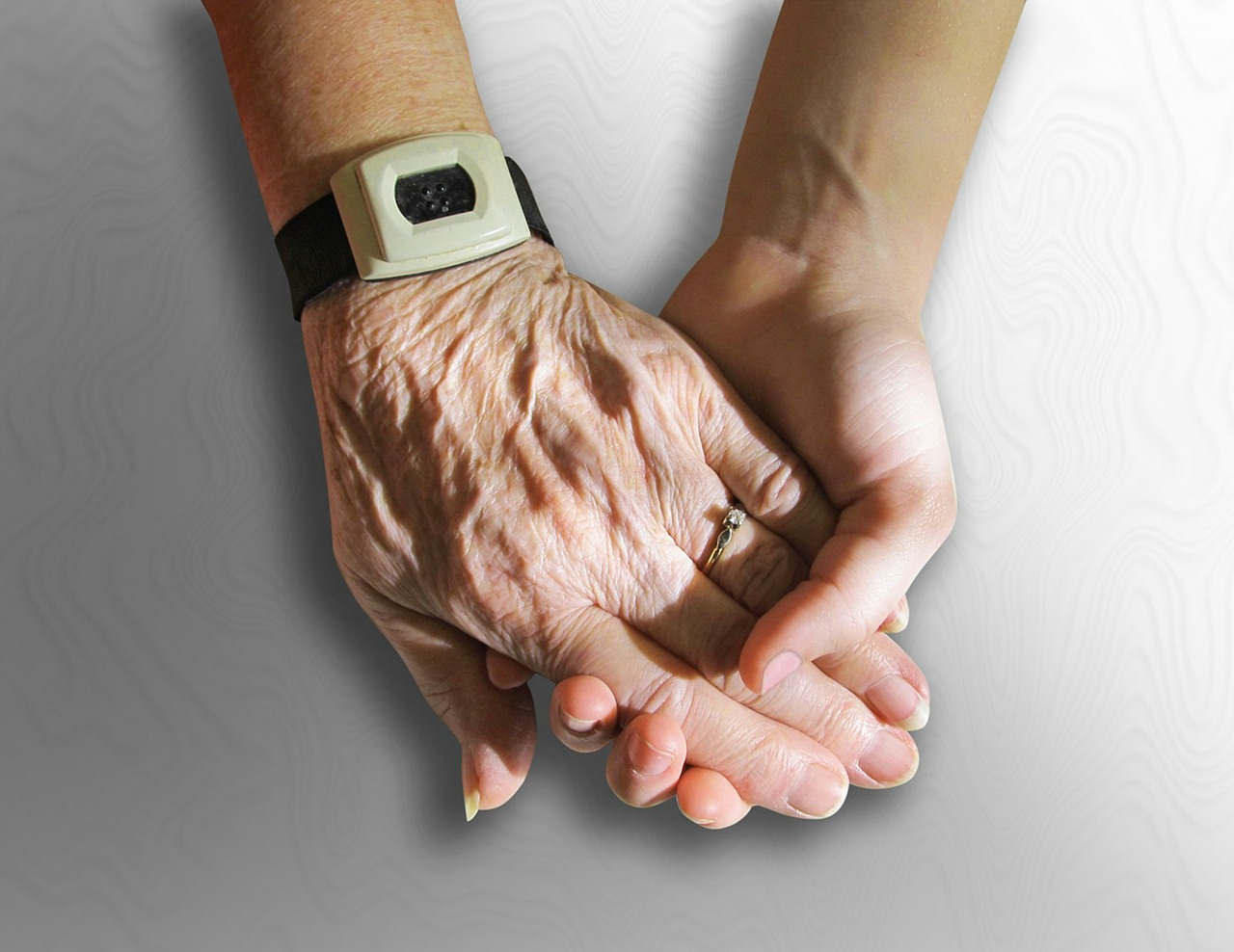 A decision to slash funding for the Seniors Alert Scheme has been slammed as “disgraceful” by Independent TD Mattie McGrath. Deputy McGrath was speaking after the cut was confirmed to him in a Parliamentary Question he put to Minister Catherine Byrne on 16 May 2017. This followed an earlier request from Deputy McGrath to expand the provision of the Seniors Alert Scheme which provides monitored alarms to the elderly and vulnerable in Ireland.

Minister Catherine Byrne in her reply to Deputy McGrath stated that the Scheme is “demand-led”.

Deputy McGrath said “The real question however is why the Department is doing so little to highlight and encourage take up of the Alert Scheme?”

According to the Department of Housing, Planning, Community and Local Government, 13% of participants said ‘fear of crime’ was a reason for applying to the scheme. This figure was highest in rural areas and among participants who were living alone.

Deputy McGrath stated, “We have seen, especially here in Tipperary, the horrific attacks that elderly people are being subjected too and the fear that is present in some communities as they live in dread of marauding gangs or vicious thugs who care nothing for ordinary human decency…These kinds of cuts do nothing to inspire confidence or a sense of security in communities and families who quite literally rely on elements of the Scheme like the pendant alarms for their physical safety and peace of mind.”

UPDATED: A previous version of this article stated that funding for 2017 was the lowest it has been ‘since 2012 when the allocation stood at €2.35 million’. The allocation for 2013, 2014 and 2015 was also €2.35 million. This increased to €2.6 million in 2015. See Seniors Alert Scheme official figures from the Dáil Éireann Parliamentary Question & Response to Deputy McGrath here.