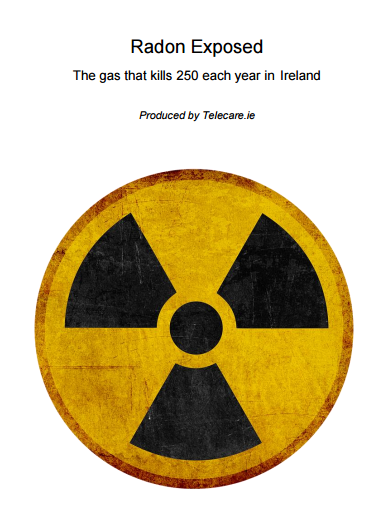 To print or share, you can open this article as a pdf/ebook here 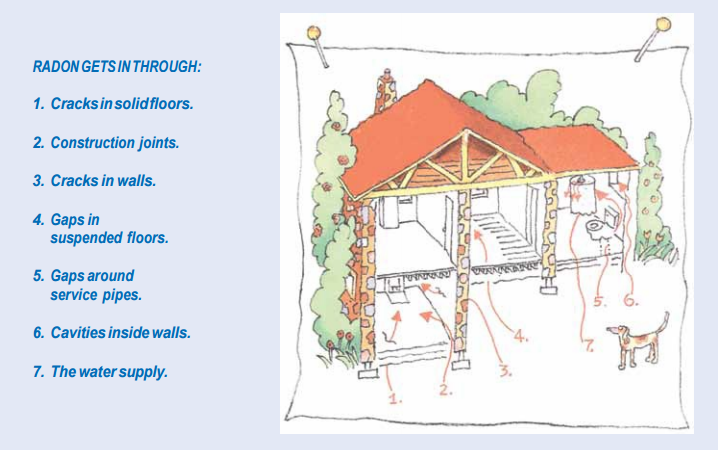 Because radon enters from the rocks and soil beneath your home, radon levels are usually higher in downstairs rooms or cellars. Concentrations vary from house to house. Just because your neighbour’s home has tested safe for the gas, doesn’t mean yours will, even if your homes are adjacent to one and another. The concentration of radon in a home depends on a number of factors including where the house is located, its construction and the ventilation habits of those who live there. 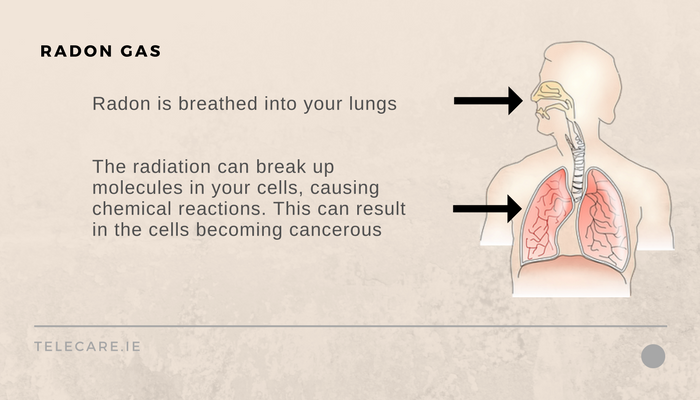 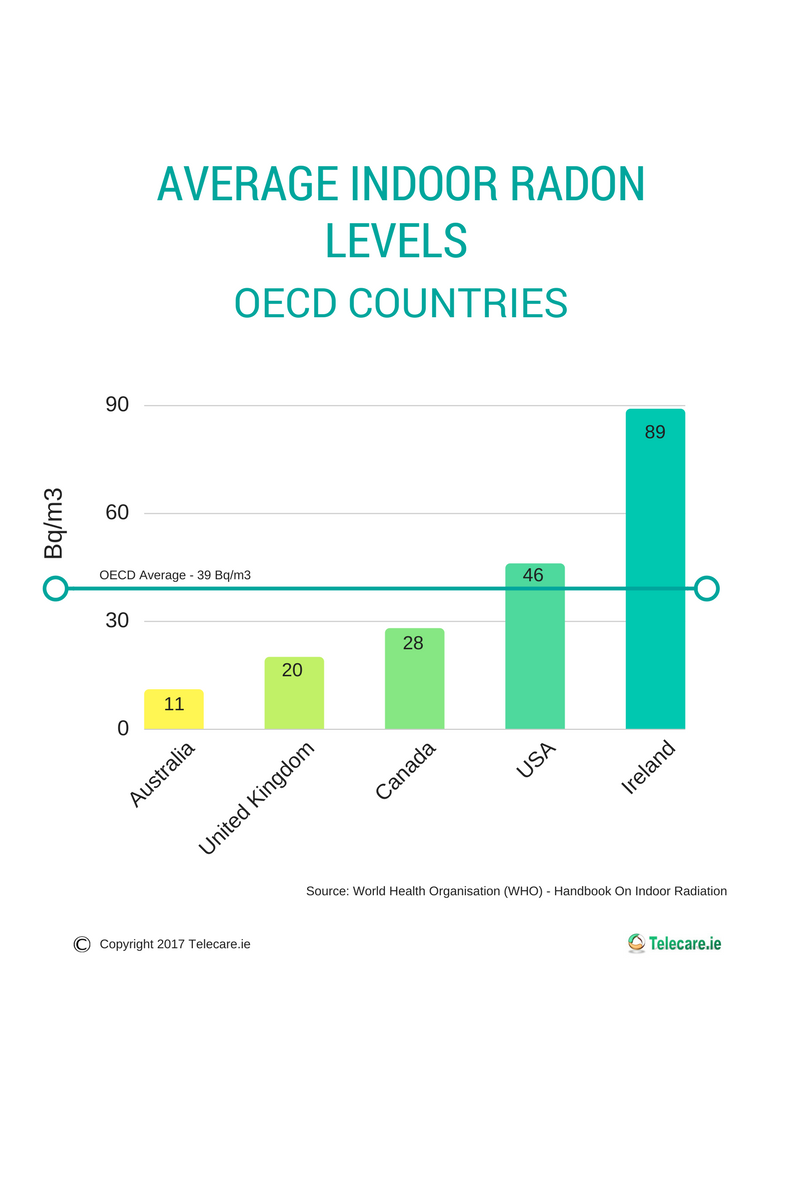 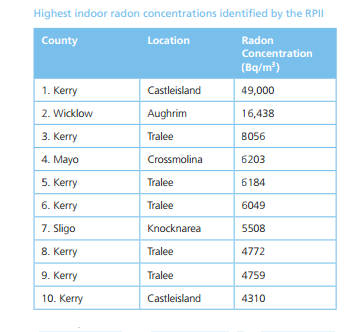 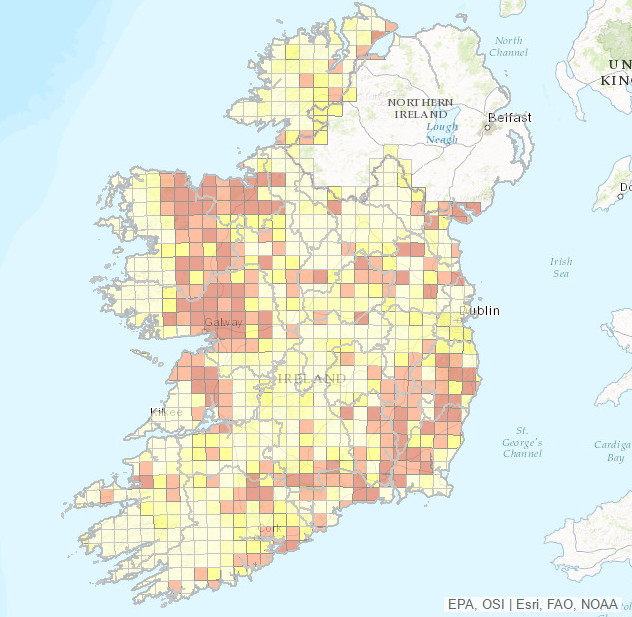 If high radon levels are detected, in most cases they can be reduced relatively inexpensively and usually without disruption to the household. The EPA recommends that you should consider taking action to reduce the level of radon in your home, if the measurement is above the national reference level. This is known as ‘radon remediation’. The remediation work could involve preventing radon entering your home from the ground or by removing the radon after it has entered your home. A booklet produced by the Radiological Protection Institute of Ireland, entitled Understanding Radon Remediation – A Householder’s Guide  contains information about the solutions available for removal of radon from your home. 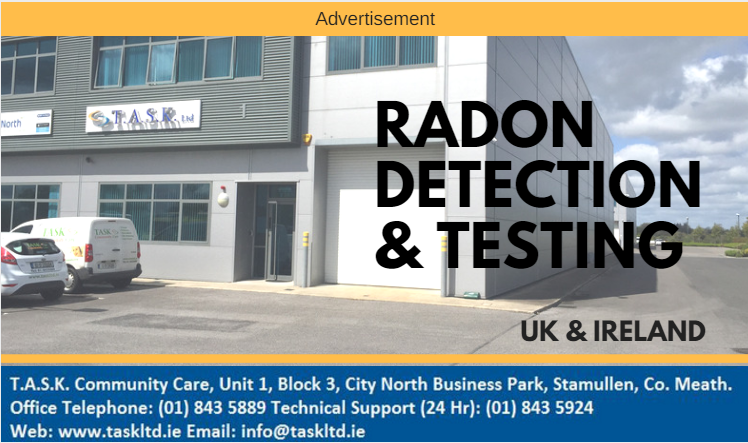