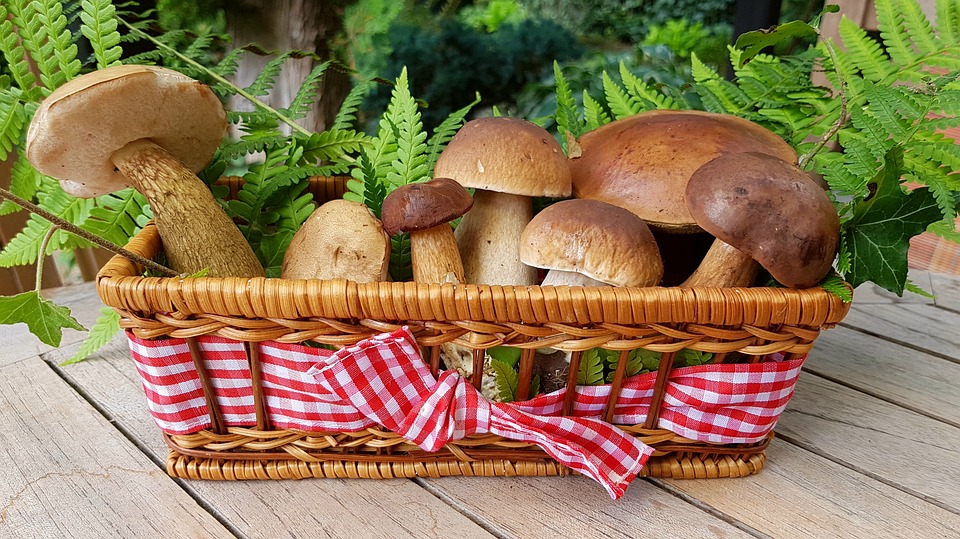 A six-year study, from the National University of Singapore, found that seniors who ate more than 2 standard portions (300 grams) of cooked mushrooms a week, were half as likely to have mild cognitive impairment.

The results of the study which was led by Assistant Professor Lei Feng from the National University of Singapore, were published online in the Journal of Alzheimer’s Disease on 12 March 2019.

The study has found that seniors who consume more than two standard portions of mushrooms weekly may have 50 per cent reduced odds of having mild cognitive impairment (MCI).

A portion was defined as three quarters of a cup of cooked mushrooms with an average weight of around 150 grams. Two portions would be equivalent to approximately half a plate. While the portion sizes act as a guideline, it was shown that even one small portion of mushrooms a week may still be beneficial to reduce chances of mild cognitive impairment.

Mild cognitive impairment (MCI) is typically viewed as the stage between the cognitive decline of normal ageing and the more serious decline of dementia. Seniors afflicted with MCI often display some form of memory loss or forgetfulness and may also show deficit on other cognitive function such as language, attention and visuospatial abilities. However, the changes can be subtle, as they do not experience disabling cognitive deficits that affect everyday life activities, which is characteristic of Alzheimer’s and other forms of dementia.

The researchers believe the reason for the reduced prevalence of MCI in mushroom eaters may be down to a specific compound called ergothioneine (ET) found in almost all varieties. The potential next stage of research for the team is to perform a randomised controlled trial with the pure compound of ET and other plant-based ingredients, such as L-theanine and catechins from tea leaves, to determine the efficacy of such phytonutrients in delaying cognitive decline. Such interventional studies will lead to more robust conclusion on causal relationship.